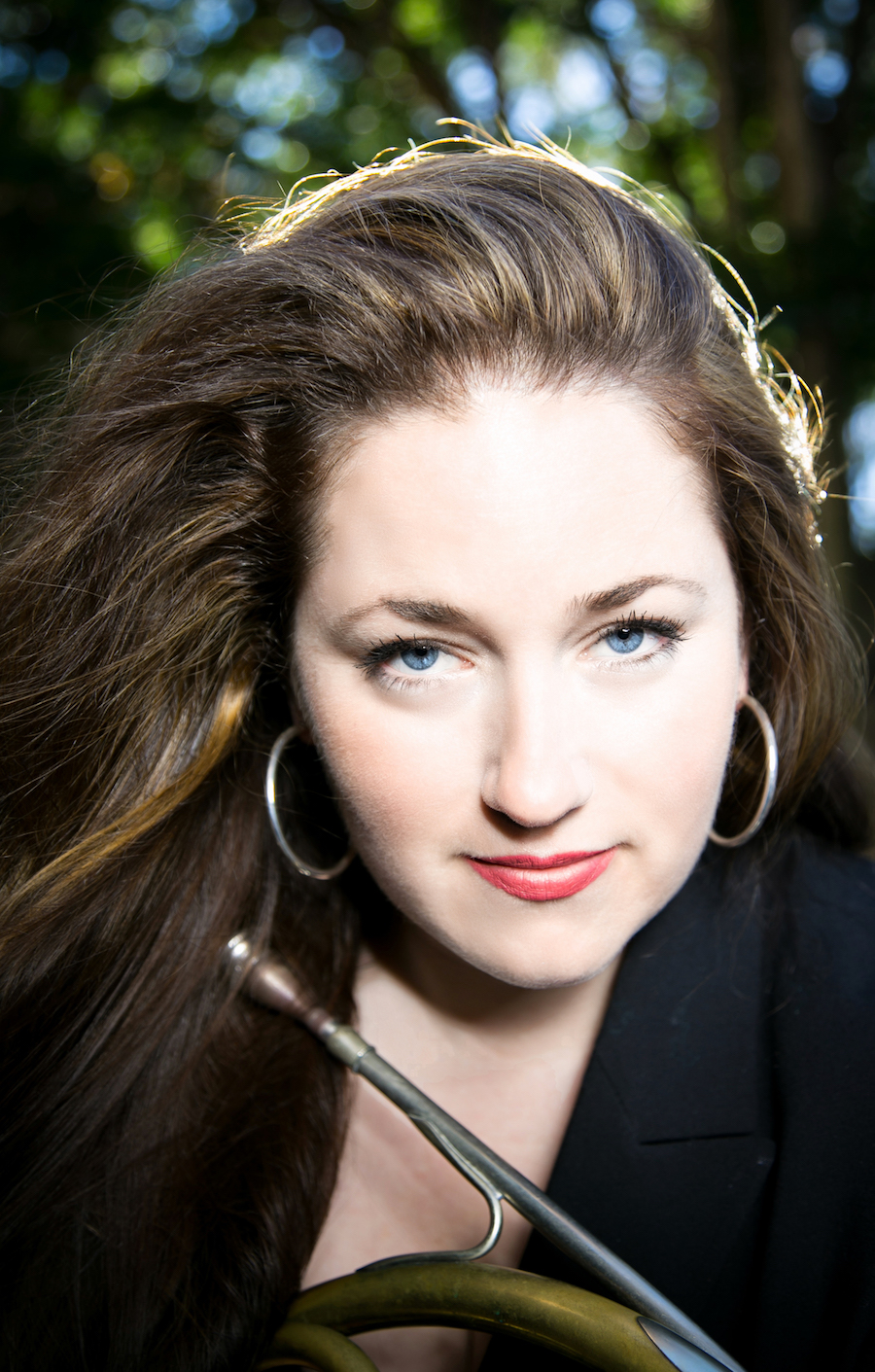 SHELAGH ABATE is unquestionably one of New York’s most sought-after musicians. Shelagh’s love for the horn is almost as old as her love for music itself. Known for her simultaneously warm and assertive sound, her versatility and musical intuition has earned her a place in the lexicon of NYC’s busiest performers.

Shelagh has opened more than one dozen Broadway productions. Among them are Mary Poppins, A Gentleman’s Guide to Love and Murder, South Pacific, Honeymoon in Vegas, Evita, Fiddler on the Roof, Anastasia, and most currently Disney’s Frozen. Since arriving in New York in 2006, she has performed regularly with The Metropolitan Opera Orchestra, The Mostly Mozart Festival, The American Ballet Theater, The American Symphony Orchestra, The Opera Orchestra of New York, is third horn with the Greenwich Symphony Orchestra and has been principal horn of the Vermont Symphony Orchestra under the artistic direction of Jaime Laredo since 1999. During the course of her career, she has been conducted by some of the great musicians of our time; Seiji Ozawa, Simon Rattle, Andre Previn, James Conlon, Gunther Schuller, James DePriest, Robert Spano, Carl St. Clair, John Williams, Marin Alsop, Jaime Laredo, Keith Lockhart, and Placido Domingo, to name a few.

Chamber music has been at the very core of Shelagh’s success as a musician. A winner of the Coleman Competition (2000), and a founding member of the award-winning Triton Brass (Fischoff, Lyon & Concert Artist’s Guild, 2005), Shelagh has collaborated with her world-class and longtime colleagues in order to achieve what is only artistically possible through such an intimate medium. Together they have shared their gifts with many thousands of others through live performances, recordings, and through education. Shelagh will be returning as faculty with Triton Brass to the Boston University Tanglewood Institute for their 2019 season. She also served as faculty for more than a decade with the renown Atlantic Brass Quintet International Summer Seminar.  Through these summer programs, Shelagh is proud to have influenced, shaped and enriched the lives of many dozens of tomorrow’s musicians. Shelagh is an Artist in Residence at Boston College, and The Boston Conservatory of Music where she has performed and conducted clinics and masterclasses on a regular basis since 2003.

Shelagh’s early musical influences include extensive study with the Boston Symphony Orchestra’s Richard Sebring, Toronto Symphony’s principal horn Neil Deland, and renowned pedagogue and performer Laura Klock. She has been a fellow at the Tanglewood Music Center and with The National Repertory Orchestra. Shelagh holds a B.A. from Boston College, an M.M. from The University of Massachusetts at Amherst where she was a recipient of the Howard W. Lebow Scholarship, and an Artist Diploma from The New England Conservatory of Music, where she was a Walkenier Scholar. Shelagh is proud to be a Stephens Horns artist, playing one of the very first horns handcrafted by Stephen Shires https://www.stephenshorns.com. 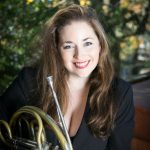 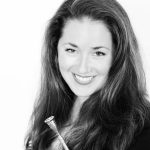 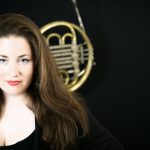 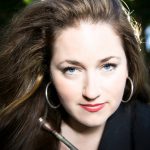 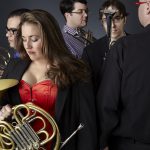