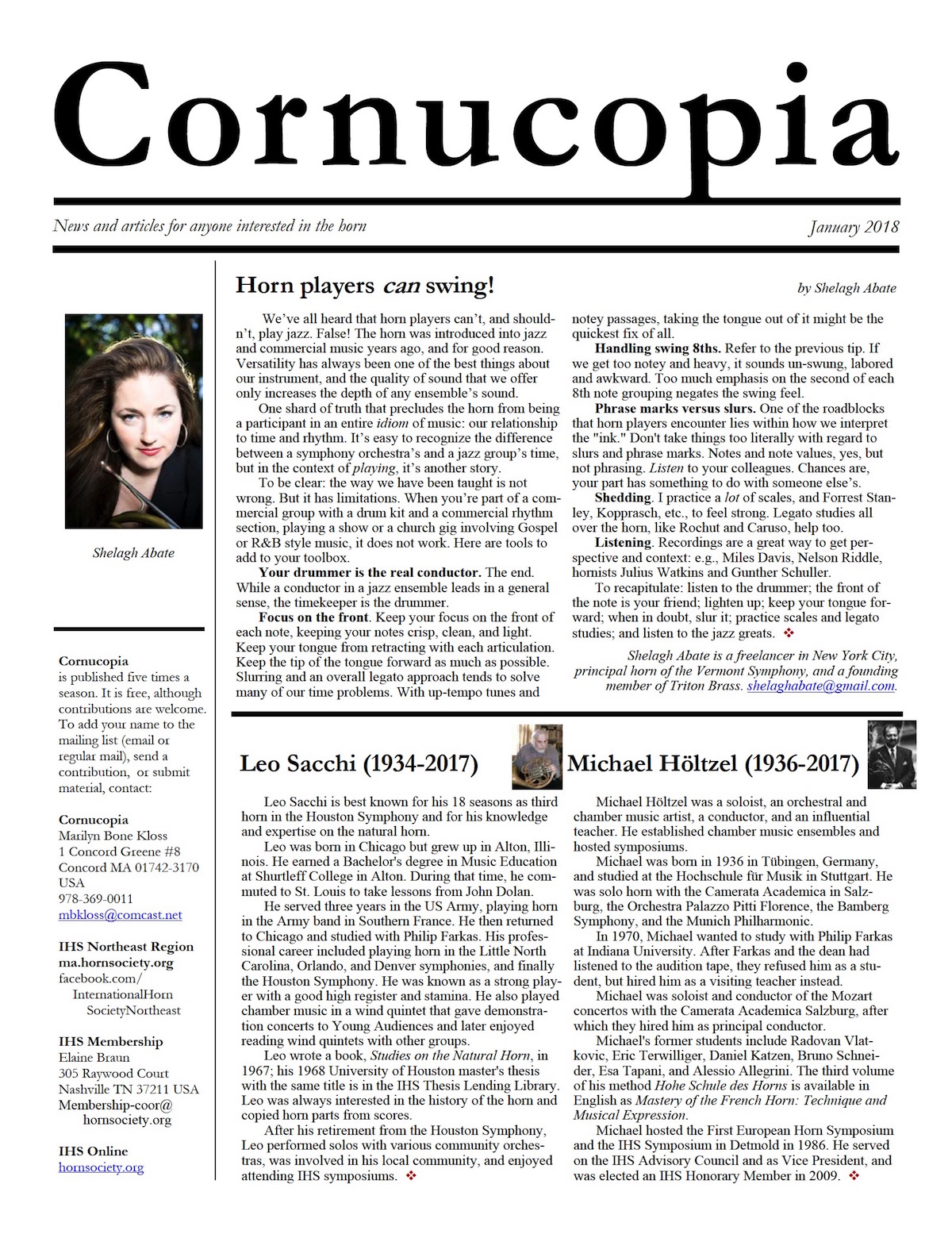 We’ve all heard that horn players can’t, and shouldn’t, play jazz. False! The horn was introduced into jazz and commercial music years ago, and for good reason. Versatility has always been one of the best things about our instrument, and the quality of sound that we offer only increases the depth of any ensemble’s sound.

One shard of truth that precludes the horn from being a participant in an entire idiom of music: our relationship to time and rhythm. It’s easy to recognize the difference between a symphony orchestra’s and a jazz group’s time, but in the context of playing, it’s another story. 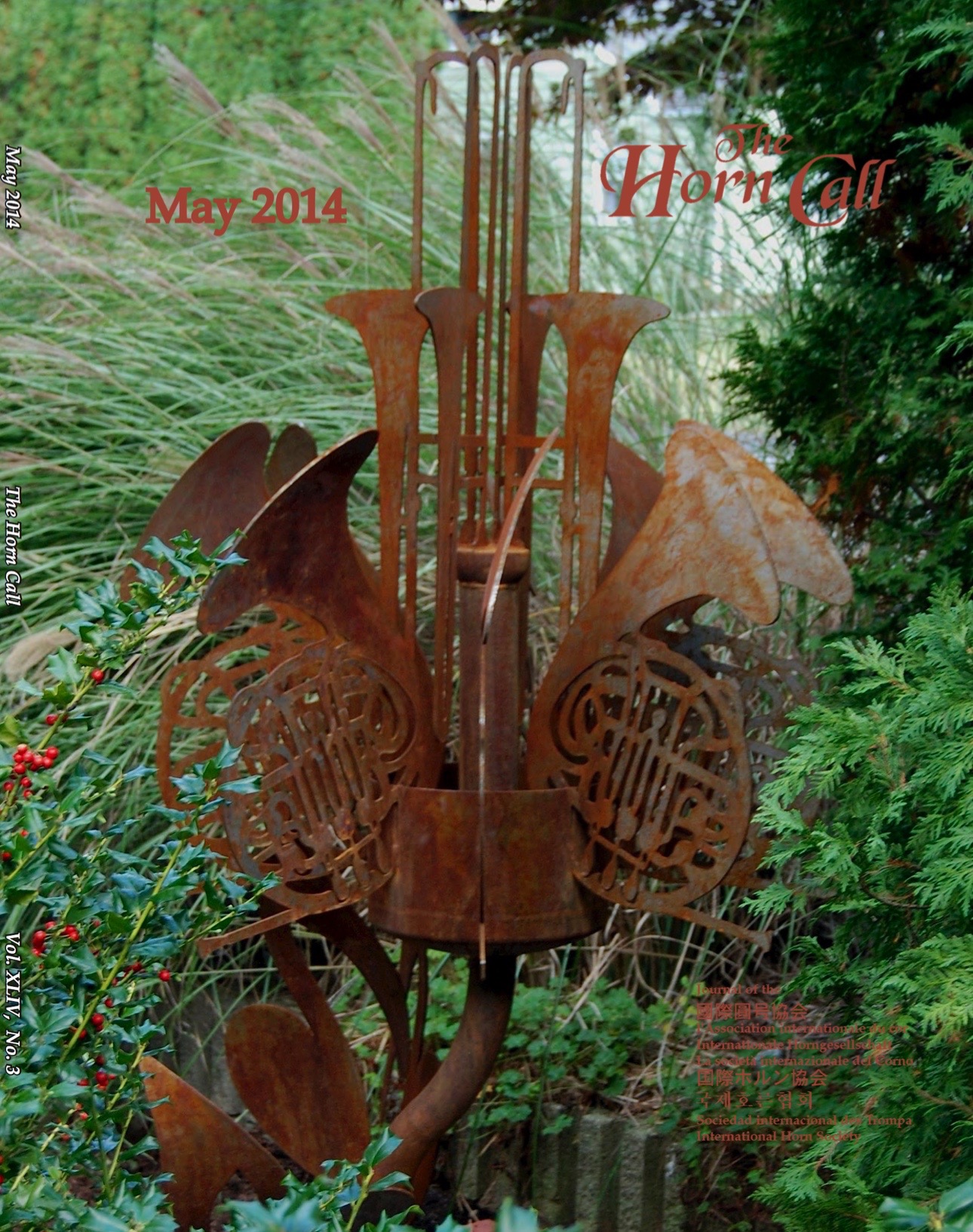 Freelancing Defined. A freelancer (or freelance worker) is a self-employed person working in a profession or trade in which full time employment is also common. He or she is not committed to one employer over the long term. Instead, it’s usually several employers over the short term. In some cases, workers are represented by a company or agency that resells their labor. In other instances, workers are what is known as independent contractors, and represent themselves. 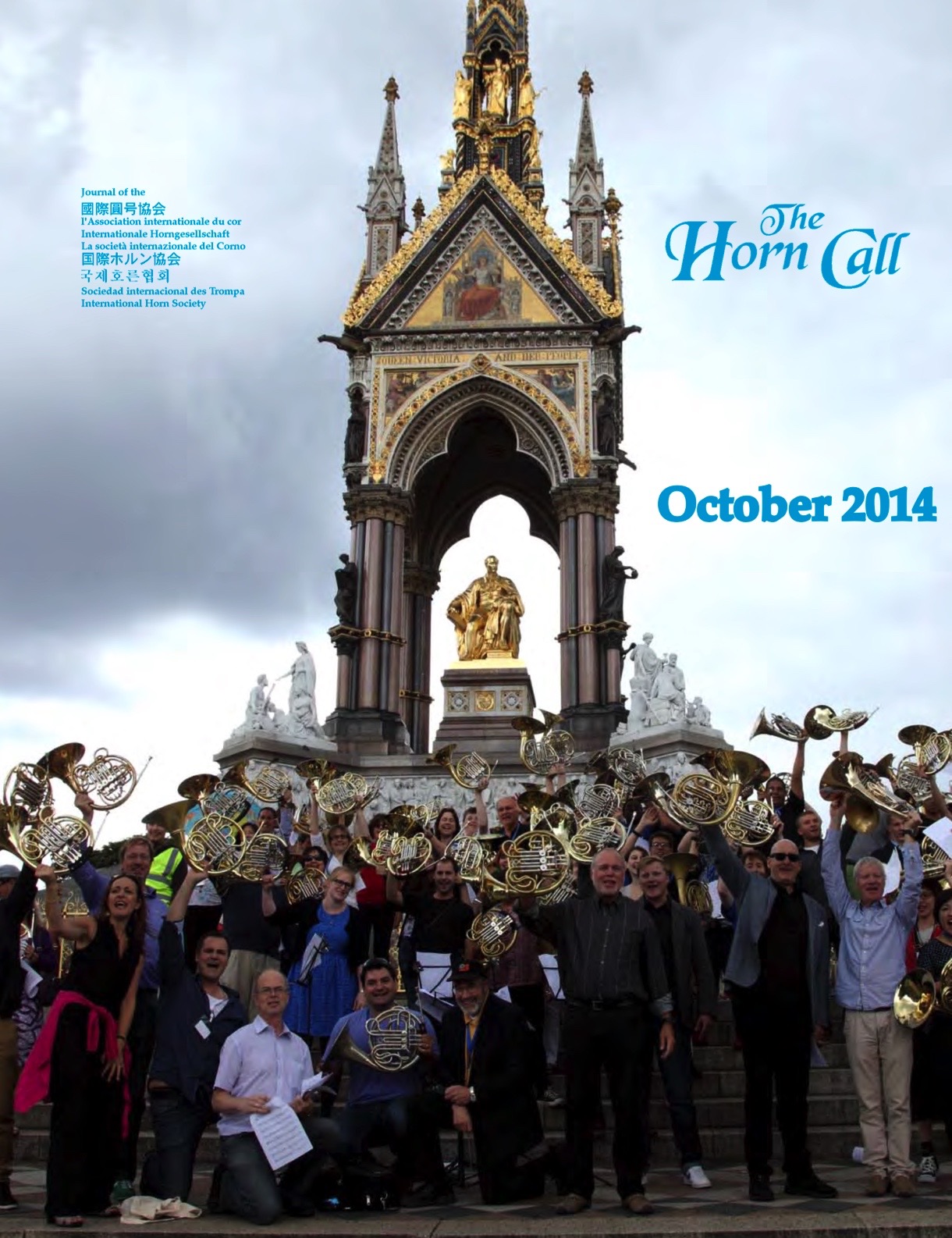 Cold Calls. Many colleagues, students, and young professional players have asked me about this issue, and it’s a tricky one for sure. Keep in mind that this is just my opinion on a broad topic where there is much to say … let that serve as my disclaimer, should you disagree with my stance on this issue. I’d be interested to know some other opinions as well.

What is a Cold Call? Simply stated, a cold call is the act of soliciting work from a complete stranger in a similar professional field to your own. A cold call can be done by phone or email. Lots of people nowadays tend to prefer email as it is seen as simultaneously more immediate and less intrusive. Ah, technology. Still, there is much to be said for phone contact, and hearing another human’s voice, but that may just be the old-fashioned girl in me talking. Just saying.

Okay, let’s play pretend. Let’s pretend that the world is a magical fairyland where we all pull no punches and no one has to worry about being tactful, polite, or politically correct. In this nonexistent world, a cold call might go something like this… 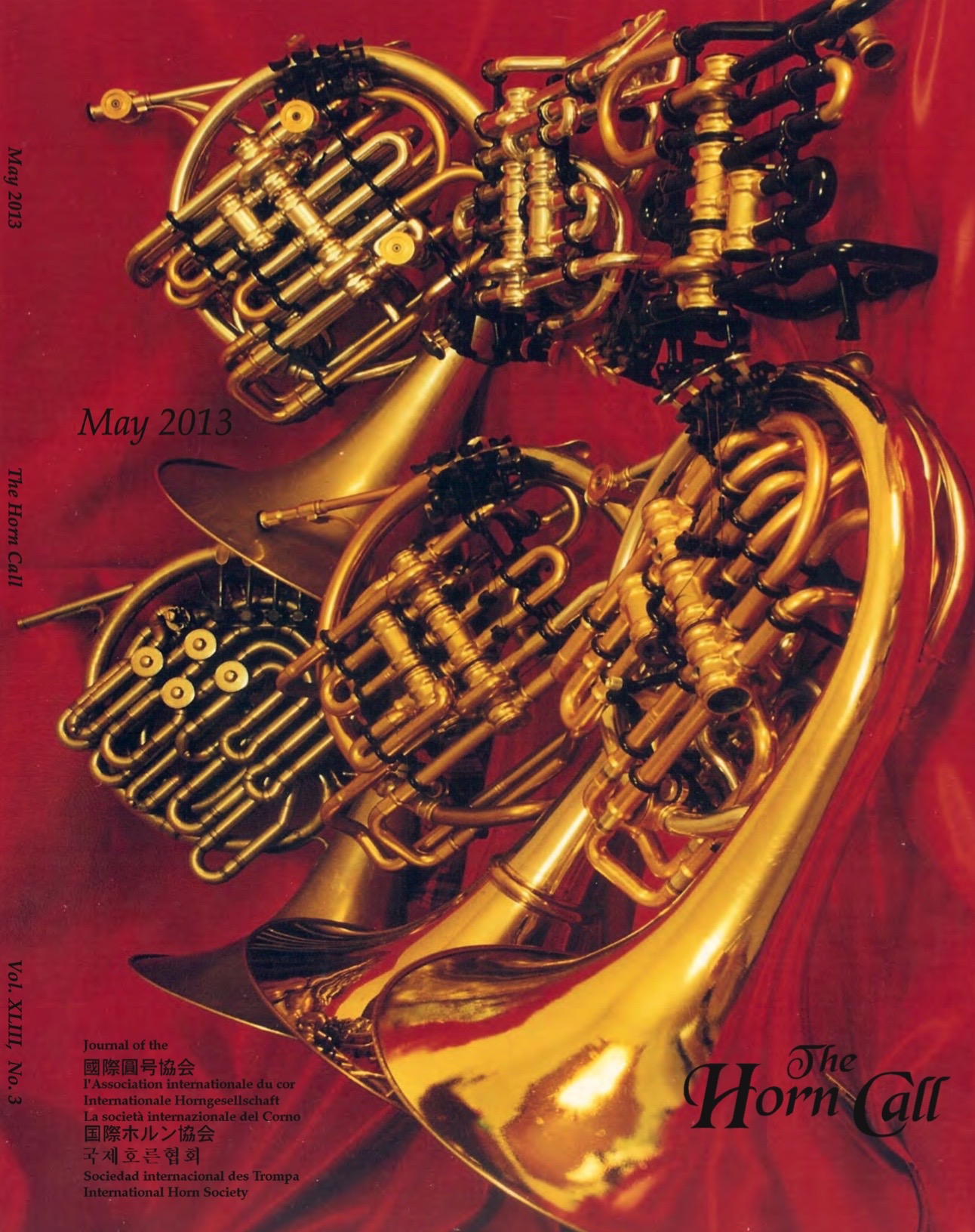 One of the many things that makes New York an amazing city is the depth of musicians who live there and make their living as freelancers. Everywhere you go it seems you are meeting new players — perhaps a newbie, newly hatched from conservatory somewhere nearby, or even a well-seasoned veteran whose gig path took some years to coincide with yours. Some players however, everyone knows, whether or not they’ve had the good fortune to perform with them. These players are pillars — living legends, even — long-standing members of the New York community of horn players who have upheld an enduring tradition of excellence, beautiful playing, and personal integrity. Without question, one of these players is Frank Donaruma. Everyone in New York knows who Frank is. And counts themselves as lucky when able to share the stage with him.